Most people are surprised to learn that more than one-third of life is spent at work. According to academicians at Gettysburg College, the average person spends nearly 100,000 hours at work across the course of his or her lifetime. The question begs: how can you make the time you spend at work more enjoyable?

We have the answers, most of which are inspired by recent TED Talks. Give the following TED Talks a chance and you’ll find work isn't nearly as dreadful as it used to be.

1. How to save the world (or at least yourself) from bad meetings - David Grady

The Harvard Business Review reports executives to spend more than 20 hours per week in meetings as opposed to the 10 hours invested in workplace pow-wows back in the 60s. David Grady’s TED Talk does not completely dismiss the value of meetings yet it fairly criticizes the necessity of frequent meetings. More importantly, Grady’s monologue highlights strategies to minimize unproductive meetings to maximize the value of time spent at work. Give Grady's TED Talk a listen and you’ll be inclined to rethink meeting invitations as well as the length and subject matter of those group sessions, heightening workplace efficiency all the more.

2. Why you should bring your whole self to work - Dan Clay

Dan Clay, a workplace trailblazer, admits he was once self-conscious about his identity, especially in the context of employment. Clay suffocated his true self in favor of a less flamboyant alter ego he referred to as Carrie Dragshaw, a veiled reference to the Sex and the City character of Carrie Bradshaw. Clay’s workplace drag generated a viral storm on the web, sparking an important dialogue about identity in the workforce and the social acceptance of what was once deemed deviant behavior.

If you are like most people, you have a constant internal tug-of-war between your true self and your workplace self. Listen to Clay’s TED Talk on identity and sincerity in the workplace and you’ll find it is that much easier to be your true self in the company of coworkers. 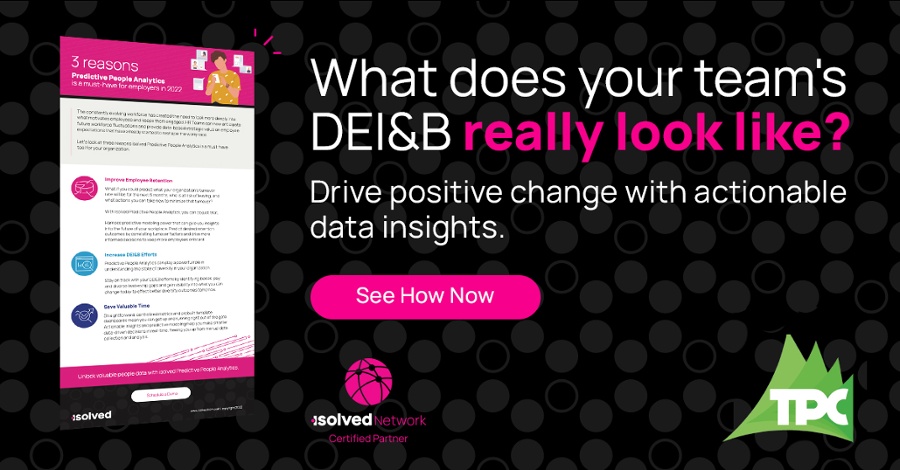 3. How to turn a group of strangers into a team - Amy Edmondson

It is often said that a stranger is a friend you have not yet met. Everyone in the workplace is a stranger until you spend time with them, engage in discourse and work in unison. Amy Edmondson’s TED Talk zeroes in on the need for strangers to working with one another, establish bonds and ultimately advance the collective interest of the company as well as the species.

Instead of putting up walls in the workplace similar to Herman Melville’s Bartleby, the Scrivener protagonist, remove those metaphorical barriers and embrace communication with coworkers. Edmondson’s description of strangers “teaming” together for mutual benefit is especially important in the current employment climate in which people transition between jobs in a relatively short period of time.

4. What baby boomers can learn from millennials at work – and vice versa - Chris Conley

Chris Conley’s TED Talk focuses on how baby boomers, once the largest age cohort, can learn valuable lessons from their kids who comprise the millennial age cohort. Though plenty of boomers retired during the coronavirus pandemic, some still remain employed. Sharing the workplace with millennials characterized by irreverence for boomer convention requires communication and cooperation rather than criticism.

5. Grit: The power of passion and perseverance - Angela Lee Duckworth

It is often said that those who have a passion for their line of work or are simply passionate about making a contribution to society are the most successful. Be grateful for the opportunity to work full-time, embrace challenges in the workplace and strive to surmount those hurdles with passion and perseverance as advised by Angela Lee Duckworth.

Duckworth’s TED Talk centers on grit, meaning passion derived from understanding one’s desires and then manifesting them through steadfast determination. Duckworth stresses developing and adhering to a sound inner compass that steers ensuing decisions. Cultivate the “grit” mentality as advised by Duckworth and you’ll gradually move in the right direction in the workplace and also in your personal life.

Change Your Psychology and Attitude for Better Workdays 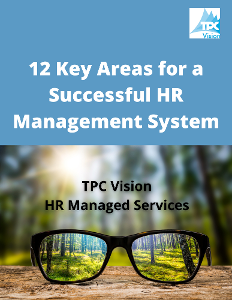 The TED Talks described above will help you more thoroughly engage with work projects. Though listening to TED Talks might not immediately transform your psychology and attitude in the workplace, they provide the guidance you need to make positive changes as time progresses.